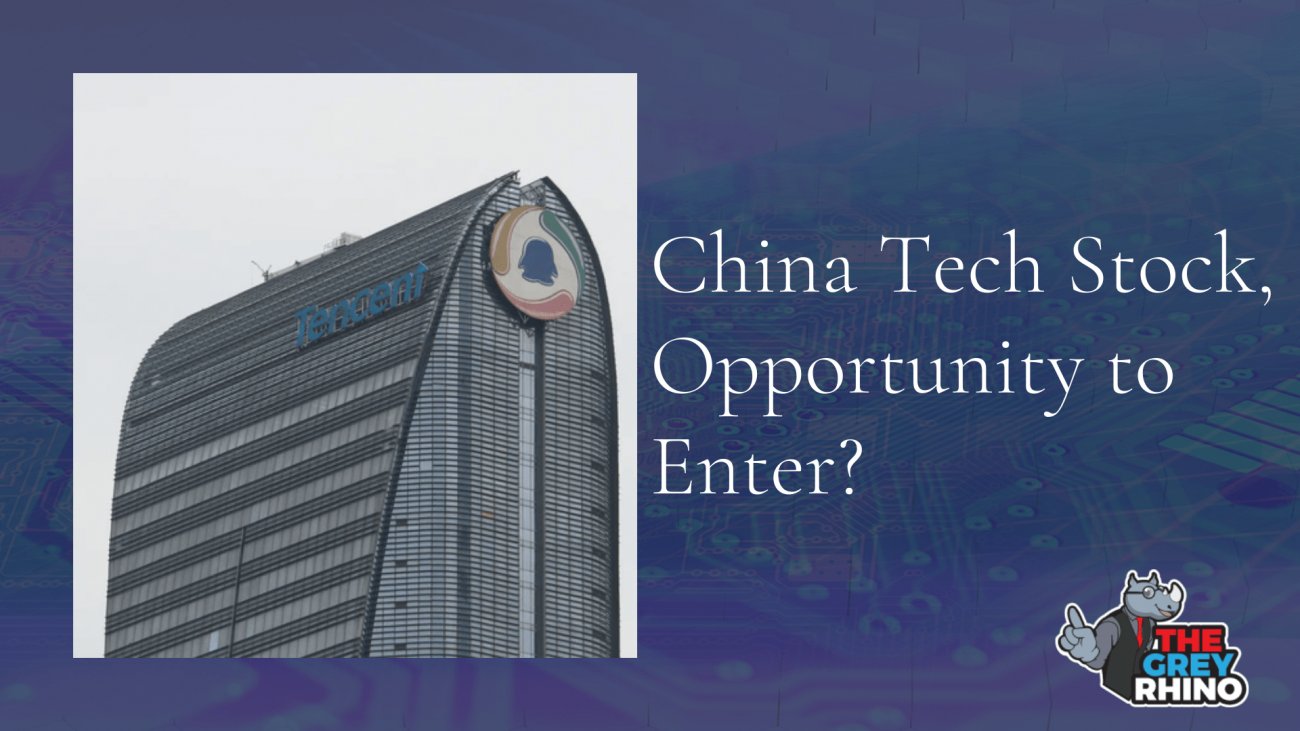 China Tech Stocks have declined by about 40% since their peak in February 2021. This is due to the Chinese government tightening regulations for Chinese Tech companies. These actions include halting Ant Group’s IPO in November 2020 and removing Didi’s apps from China’s App Stores. While China had administered regulations that impacted individual firms in the past, they have expanded to regulate the broader Chinese Tech industry as well.

Why is the Chinese government clamping down on their Tech companies?

According to the rules issued by the State Administration for Market Regulation (SAMR) on its website, these are the main reasons:

Some of these China Tech companies grew into giants that used predatory pricing strategies. These actions included selling below cost and entering into exclusive contracts with vendors to exclude competitors. The government wanted to end these unfair practices.

Alipay and WeChat Pay make up 94% of China’s mobile payments. These Fintech companies are eclipsing traditional China banks. Hence, the government wanted to regulate them and ensure that they will operate with the same rules as traditional Chinese banks.

Didi’s largest shareholders are foreign companies – Softbank and Uber. There have been concerns about data leaking into foreign hands, especially with so much data on the Chinese citizens in Didi’s database.

But what do I think the government is really trying to regulate?

I think the Chinese government’s primary concern was never about the monopolies. China has been, and will continue to be, made up of monopolies. I believe privacy of data was not their focus either.

Instead, these are the points that are critical to the Chinese government:

1. Chinese government as the main shareholder

The government must always be the ultimate shareholder of corporations operating in China. If the China Tech firms obey this, the regulations could become laxer. The opposite will occur for companies that disobey.

2. China’s Tech sector is the future

China is in a Tech supremacy race with the US. They want their Tech sector to thrive over time. However, the Tech sector needs a strong foundation, and its growth to be closely regulated by the authorities to thrive. Regulations in this sector were initially loose. Hence, the intensity of change is exaggerated when compared to the past. However, I believe that this period will pass, and the commotion is only temporary.

Possible changes in the industry

Chinese Tech giants do well in China but generally do not venture overseas. I believe this will change as the Chinese government is supportive of their top companies building a base overseas. For example, Chinese companies like Huawei, Haier, and Lenovo, have been getting support. They have also been getting more revenue overseas (see chart above).

The Fintech arms of Tencent and Alibaba will be regulated like traditional Chinese banks. These increased regulations will curtail their growth. However, they will survive and thrive over time, as they have already built up their competitive advantages.

Is it an Opportunity or Risk to buy in now?

It is an opportune time to buy in. The valuation for these Chinese Tech companies is currently below their average.

I think this incident is similar. As investors get used to the regulations, the turmoil surrounding the new regulations will pass.

How do you buy in effectively?

It is an opportunity to invest while the prices of these companies are still favourable. You might start by buying 40-50% of your intended position and buy more if it continues to drop. These companies are set to eventually make up 10% of my own portfolio.

Investing in times of pessimism is always painful in the short term, but fruitful in the long term. It is important to invest with clarity – understanding that we are investing in Chinese Tech companies with a long-term view. And, with faith, that they will continue to survive and thrive.