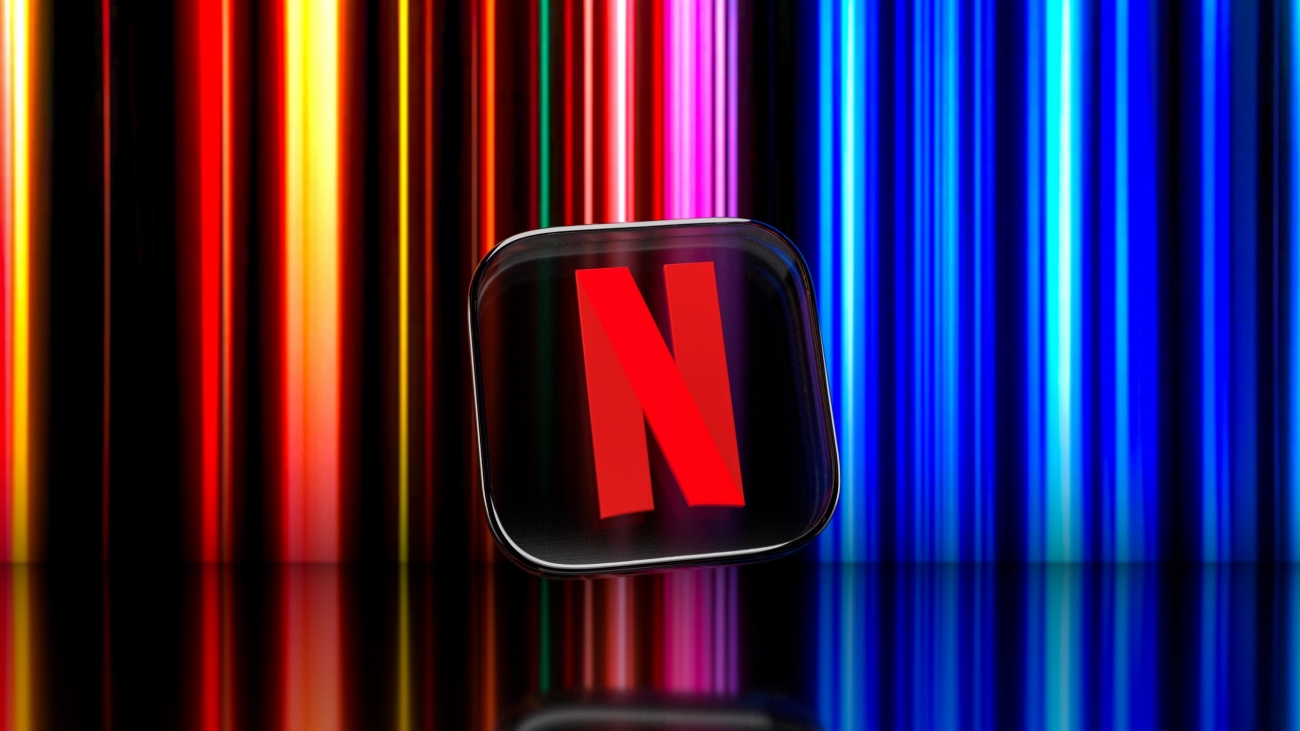 I previously explained that I would invest in Disney but what about its competitor, Netflix?

However, we must also look at Netflix’s Free Cashflow.

This is due to a large expenditure on additions to content assets and which is more than the amortisation of content assets. The trend generally shows that Netflix must spend more and more money on its content to retain and attract its subscribers. This is evidenced again by Netflix’s expenditure on content assets increasing by about 20% per year, from 2016 to 2021.

Netflix’s share count has remained stable over the years. This means that it is not issuing more shares which would dilute the existing shareholders’ share of profits.

On the other hand, its long-term debts has been increasing over the past few years. This means it has been funding its negative Free Cashflow through debt. Rising interest rates could mean that it would need to borrow more to finance its interest. This could be a headwind for Netflix.

Its subscription price has been increasing over the years from USD$8 per plan to USD$9 for its basic plan. Its standard and premium plans have also risen considerably over the years. Other subscription businesses also do the same. However, if we look at a competitor like Disney, its Disney+ package is around USD$8 per month. Looking at Netflix’s trajectory we can assume that other streaming companies will continue raising prices, posing a serious competition. As such, Netflix cannot increase its price, or it might need to spend a lot more on content to retain and attract news subscribers.

Netflix is successful in developed countries like US. However, it is not seeing the same success in developing countries where consumers cannot spend as much on streaming. For example, Netflix India had to reduce its price to be deemed affordable. Disney, on the other hand, chose to launch at a low price but complement it with advertising revenue.

Netflix’s subscription packages range from 149 Rupees to 649 Rupees whereas Disney’s only ranges from 33 Rupees to 125 Rupees. Disney’s is much cheaper than Netflix’s, and with the complementary advertising revenue, it is a much more sustainable model for developing countries.

Netflix earned $1.19 per dollar of spending on content in 2017. It had over 100 million subscribers, the same number of subscribers as Disney now. However, Disney earns much more than Netflix, bringing in $2 for every dollar spent on content.

Disney earns much more as it has other channels like movies and television to distribute its content. Netflix, on the other hand, only has streaming. Hence, with Disney is more profitable with multiple revenue sources for the same content. Even today, where Netflix has increased prices and expanded its subscription base, wherein it can amortise the same cost over a larger base, it can only generate $1.68 per dollar of spending on content. Overall, Disney is at a more favourable and profitable position.

Disney has a lot of intellectual property like Marvel, X-Man, Star Wars, and more. It then builds a series around its successful content wherein the new series would likely attract the same fan base. This lowers the risk of putting out unsuccessful new content. Disney is also the more favourable company to choose here.

Netflix: Yes, No, or Yetto?

I will pass on Netflix. It has a negative Free Cashflow which I fear it would not be able to turn around even more so as it faces increasing competition. Disney is also much more profitable per dollar spend on additional content assets. Hence, Disney is in a much better position, and I would prefer to invest in Disney instead.

The information and opinions available in this presentation has been obtained from sources believed to be reliable and is for educational purposes only. Any past performance, projection, forecast or simulation of results is not necessarily indicative of the future or likely performance of any investment. The presenter accepts no liability whatsoever for any direct/indirect or consequential losses or damages arising from or in any connection with the use or reliance of this presentation or its contents. In order to make the best financial decision that suits your own needs, you must conduct your own research and seek the advice of a licensed financial advisor if necessary.

Know that all investments involve some form of risk and there is no guarantee that you will be successful in making, saving or investing money nor is there any guarantee that you may experience any lost when investing. The information herein is not intended for distribution to, or use by, any person or entity in any jurisdiction or country where such distribution or use would be contrary to law or regulation. If this publication has been distributed by electronic transmission, such as e-mail, then such transmission cannot be guaranteed to be secure or error free as information could be intercepted, corrupted, lost, destroyed, arrive late or incomplete, or contain viruses. Presenter does not accept liability for any errors or omissions in the contents of this publication, which may arise as a result of electronic transmission.

If you would like to seek advice on your personal investment portfolio, get in touch with me at heb@thegreyrhino.sg or 8221 1200, I would love to connect with you.

Stay updated with the latest news and insights, subscribe to my newsletter, and spread the word.