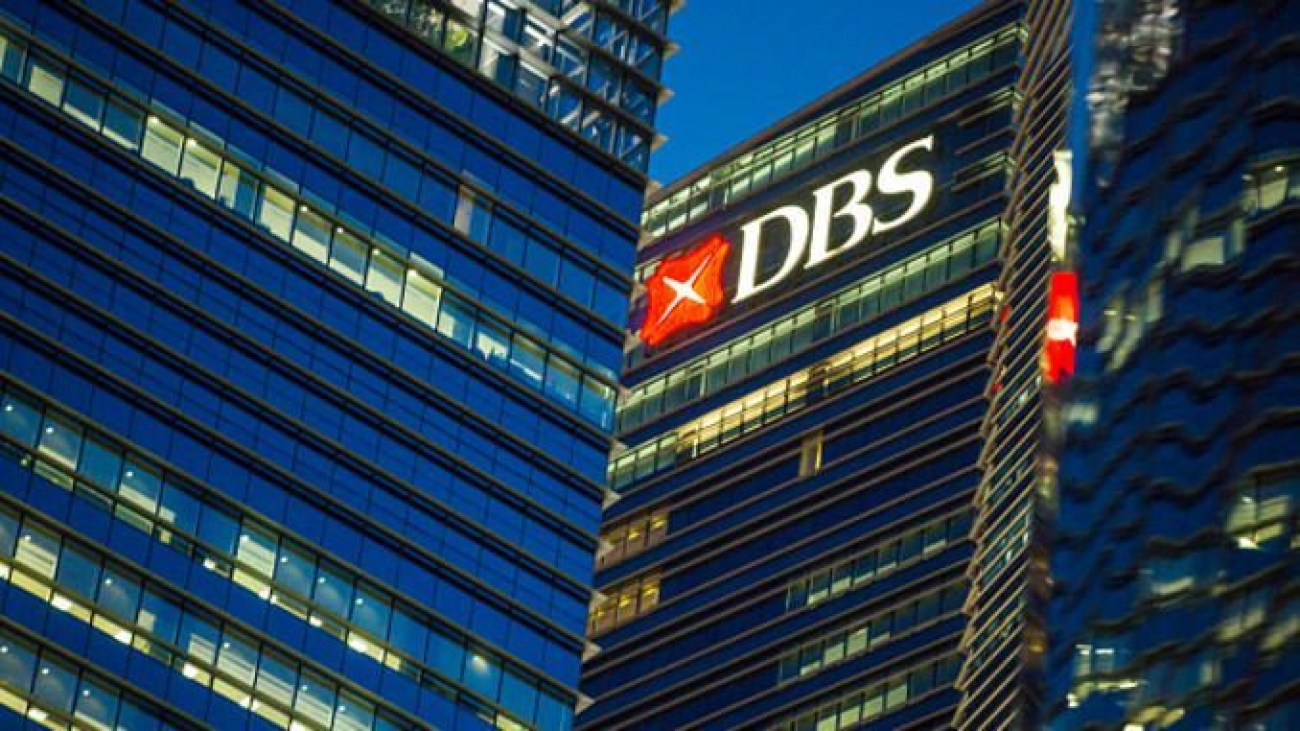 Let us look at the Earnings Growth, Dividend Growth, Share Price Growth and Business Drivers; the 4 factors that determine the attractiveness of DBS as an investment.

The earnings per share declined by 35% from 2007 to 2009. This is due to the cyclical growth nature of DBS which caused it to be negatively affected by the economy. It took an additional 5 years for the earnings to rebound back to its pre-crisis state.

The second time the earnings per share fell was from 2005 to 2006, whereby the economy slowed down and interest rates fell. From this, we can conclude that slow growth leads to both interest rates and earnings following the trend and falling.

We must also look at Return of Equity (ROE) as it is an indicator of the DBS’ growth rate. ROE is the return you get from investing your money to buy the share. It is calculated by dividing annual net income over shareholder’s equity. Hence, DBS’ 6.5 billion in net income and 52 billion in equity results in a ROE of 12%.

We can observe that the dividends were cut by 18% in 2008 and remained so until 2017. However, the big jump in interest rates and good asset management resulted in the growth in dividends. Hence, the cyclical growth nature of DBS can impact their dividends during an economic crisis.

The dividend yield for DBS is quite good with it being maintained at 7% even during Covid-19. According to the CEO of DBS, the company has a lot of buffer and the dividends will only be cut if the pandemic is prolonged.

Drawing a horizontal line from DBS’ last peak in 2007, we can see that the assets have returned to the same level.

From 2007 until now, the share price has experienced fluctuations along the horizontal line. This indicates a cyclical trend in its share price growth. Hence, if you are aware that you are buying into a cyclical growth company, timing could be quite important.

The maintained share price might not indicate that DBS is a good investment. However, it is comparatively better run when contrasted to other well-known banks.

In general, the slow and negative interest rates have been taking a toll on the banks and their share price growth.

HSBC – gone back to the trough of 2009; the panic period of the last recession.

Reduction in Loans and Fees

When the economy is poor, nobody would take loans to buy property, start new businesses or list their company. So, fees and loans take a downturn during an economic depression.

When the economy is poor, there will also be an increase in the risk of uncollectible loans as companies go bankrupt. Unfortunately, banks are heavily dependent on these loans. Hence, if 5-10% of those assets go bad, the bank will technically become bankrupt.

Banks borrow money from us to lend the money back to us and other businesses. As such, there must be a differentiation in rates to make money. However, the interest rates in an economic crisis are standardised at 0% and are even negative in Europe. Therefore, banks would not make any money from lending money and will be greatly affected if this environment was prolonged.

With 2 virtual banking licenses being released soon, there is potential for a great disruption to occur in the banking industry. In fact, it might be on par with the disruption experienced by the telecommunication industry during the release of 4th telco license. Many applicants are big players like Alibaba, ByteDance (TikTok), Singtel and Grab, thus the magnitude of the potential disruption is still unknown.

If a round 2 happens[1], there is a high probability of DBS being fundamentally impacted by the slow economic growth after the crisis. There will also be prolonged periods of low interest rates due to the high debt experienced by the global governments. The interest rates will remain low so that they do not increase their own interest rate expense as well.

Pros and Cons of owning DBS

Pros: Dividends for DBS are relatively attractive at 7% and it seems that it will be kept that way.

Cons: Dividends can be at risk if the economic crisis is prolonged. The advent of virtual banks is not an immediate threat, but it has the potential to be a powerful disruption to the banking industry due to strong license applicants.

I do not own DBS and will probably not own it. If I were to own it, it would only take up a small portion of my portfolio.

If you want to buy DBS shares because of its attractive 7% dividend yield, I would advice that you buy the shares at a measured pace.

[1] View the article “Covid-19: Is it all clear ahead now?” to understand the potential second fight between the Economy and the Corona Virus.