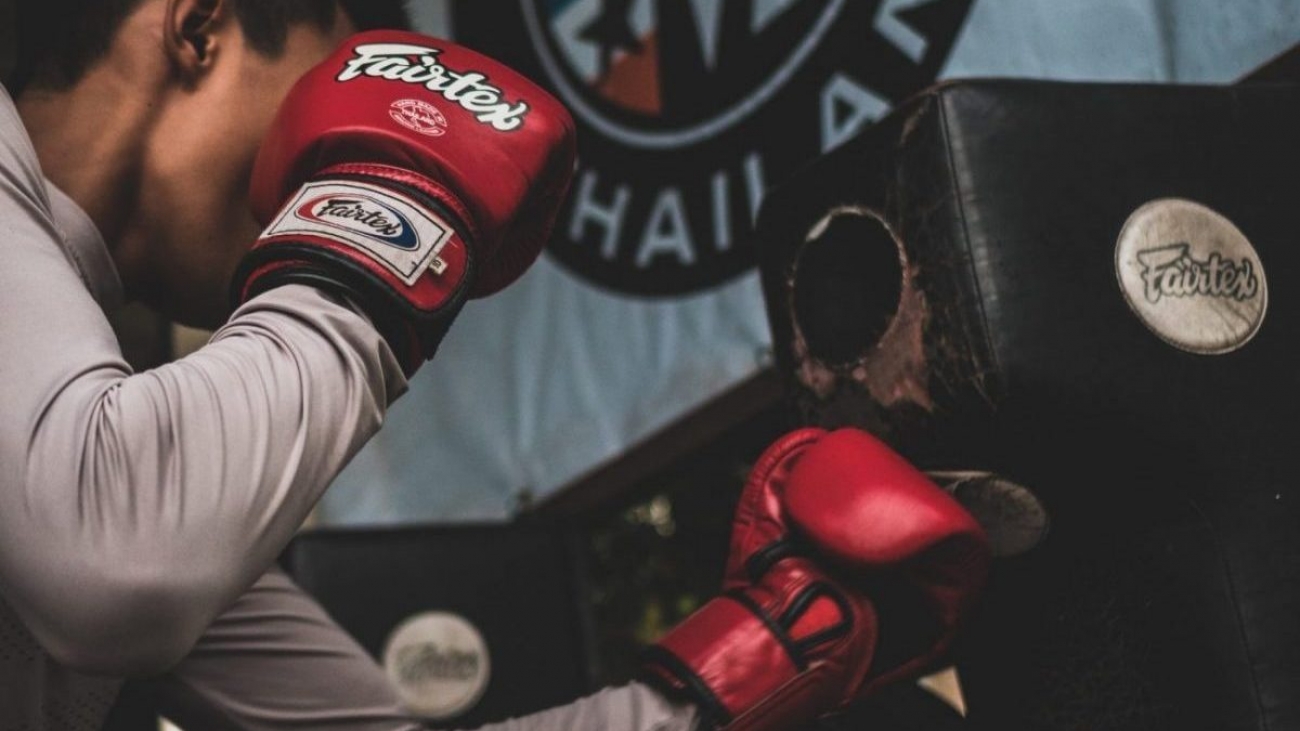 As mentioned in the previous post, we are seeing a lot of stimulus to ward off a Depression.

The Central Bank has acted very quickly, reducing interest rates to 0% while doing Quantitative Easing (QE). In fact, the amount of money printed during this QE is equal to the amount that was printed from 2008/2009 to 2015. In other words, what was previously printed across 6 years has been printed in just 6 weeks, amounting to a whopping US$2.5 trillion on the Federal Reserve’s balance sheet.

Levelling off and a reopening

In the next few weeks, Europe and US is reopening their economies. The number of cases has been levelling off in areas that were hit hard by the virus. This resulted in more people working and consuming.

However, many small areas still have an increasing number of new cases. Despite that, the governments continue to focus on the positive levelling off to open their economies because remaining closed would lead to a Depression.

Fighting against the Covid-19 situation

People are looking forward to the reopening after low GDPs in the 1st and 2nd quarter. However, we do not know if the economy is in the clear. People assume that this situation is a one-time thing with lives returning to normal after the reopen.

Nevertheless, popular opinion might not be true. Instead, let us look at a Boxing match as an analogy for the Covid-19 situation.

This situation is like a Boxing match[1] that pits Mike Tyson against a scrawny person for the 12 rounds of fights. Mike Tyson is one of the best boxers of all time and has the highest KO rates recorded. This match would clearly be won in the first round by Mike Tyson. Similarly, the central government is going on an all-in approach to knock out the Covid-19 situation.

However, we must consider the possibility of Mike Tyson not being able to defeat the person and exhausting all his energy in the 1st round.

The 2nd and 3rd Rounds are still coming even if he is not ready.

This harrowing situation can be reflected in the Covid-19 pandemic too.

So far, we have only seen a Liquidity Crisis; a recession that led to assets falling off in March. However, we are yet to see any company headline the newspapers because of bankruptcy. If the 2nd round has already occurred, we should be seeing more of this happen.

Additionally, if it reaches a critical mass, we should see a repeat of the crisis in 2009, whereby the Lehman Brothers collapsed because of mass company bankruptcy, and the US stock market fell around 50%.

Trump and the situation in the US

Trump has disbanded his medical-advisory team to stop them from giving testimonies. In fact, he has been aggressively trying to reopen the US market against their advice even if more Americans could fall sick and die.

As it happens, a John Hopkins University model showed that the death rate will reach 3000 per day by June. Furthermore, a University of Washington Analysis also showed that the US death toll could reach 135,000 by the beginning of August.

Despite all this, Trump is pushing to reopen the economy for a possible re-election in November 2020. It is crucial that the economy does well for him to win. Hence, in the remaining 6 months, he must improve the economy to win against Joe Biden.

Having said that, in the wake of the economy reopening without much testing, the possibility of Round 2 happening still remains very high.

[1] A typical Boxing match consists of 12 rounds of fighting.