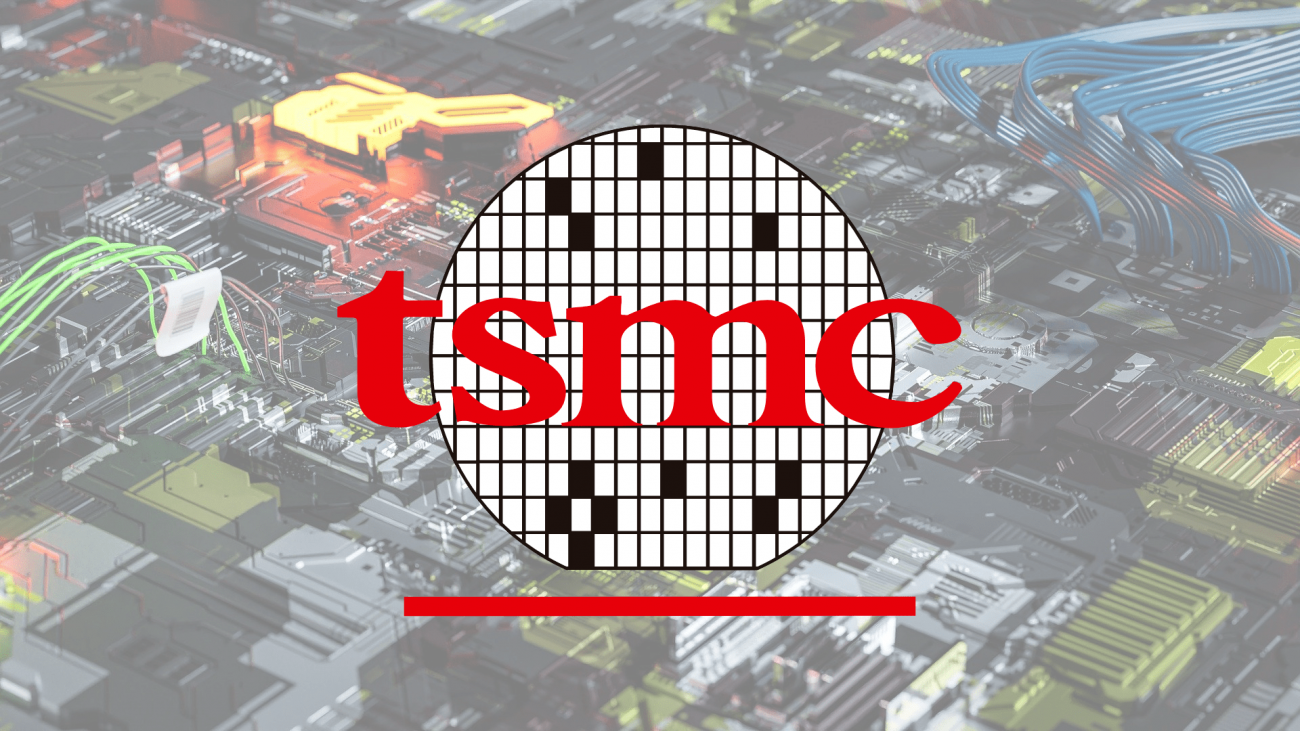 This article will tackle part 2 of the TSMC analysis, whereby we will be focusing on the Management, Financials and Valuation aspects of TSMC. Before you read on, if you are new to this analysis, you can read part 1 of the TSMC analysis to catch up with the analysis: Will TSMC Be a Semiconductor Chip Winner?

TSMC was founded by Morris Chang in 1987. He worked for Texas Instruments before starting TSMC. During those times, there were no foundries, instead there were only IDC (Integrated Device Manufacturers). These IDCs designed semiconductor chips and sold end products.

Morris Chang found out that many chip designers wanted to have their own companies but manufacturing chips was so expensive and intensive capital wise that they had no way to venture out. As such, he set up TSMC in a bid to engage companies that needed manufacturing plants for the chips that they designed. Eventually, TSMC managed to engage hard hitters like Nvidia and AMD, becoming a leader in the field of semiconductor chip manufacturing.

He was the head of the company from 1987 to 2005, with C.C. Wei taking over recently. We generally view this as a good sign in terms of leadership. However, it is not the concentration of leadership that we are looking for in a company, rather it is the long service of the CEO that we look for. This is because long-term leadership allows the leader enough time to implement long term goals and to lead the company in a fixed direction.

C. C. Wei has been with the company since 1998, serving the company for a long time before becoming the CEO and Chairman. This is a relatively good sign as there is not much change for the top management and their management is relatively stable.

Jensen Huang (the founder of Nvidia, a semiconductor chip designer) and Morris Chang once engaged in an insightful conversation about TSMC in 2007. In their conversation, they said that most people though that technology and capacity were the most important in the foundry industry. However, what other foundry competitors missed out in the process of focusing on these 2 was ultimately what made TSMC extraordinary and powerful.

TSMC chose to focus on customer service, with each employee believing and living by their dedication to go the extra mile for their customers. Morris Chang has a fundamental belief that people who lived life not for themselves or for money, can create a life of success. As such, he too fully subscribed to this philosophy of putting others first and went through hardships to prioritise his clients.

This intense focus on customer service allows the service that TSMC gives to be powerful and hard to replicate. However, this culture could only be created after Morris Chang first role-modelled it himself.

TSMC’s revenue has grown by approximately 155% over the last 9 years. This evens out to a good 10.9% per year. Additionally, TSMC’s operating income has grown by 165% over the past 9 years, meaning that there is around 11.4% growth annually.

I expect TSMC to continue this trajectory if there are no major upheavals in the future. Their profit margin range of around 30-40% is also very good and shows high profitability.

Before we dive into Valuation, I must emphasize that Valuation should only be used to ensure that we do not pay a ridiculous price. However, it is not the be-all end-all of why you should or should not buy the stock. Instead, you should focus on other factors like the Business (Innovator and Structural Winner), Management (Good Culture set by Management) and Financials of the company.

I will generally set the Valuation limit to be around 3 times for the PEG ratio[1].

For this structural growth innovator, the share price has gone up more than the operating profit. It has only gotten more expensive when compared to a decade ago. And since we cannot turn back time, we can only check to see if the price is still reasonable or is too high.

Since the projected earnings for 2020 will be around 24 times while having a projected growth rate of 10%, the PEG will be 2.4 times. This means that the price is still within range and is reasonable.

Factors that will push TSMC’s Growth

In my opinion, the long-term growth of TSMC could be unpinned by the growth in these external factors. By order of importance, they are:

These are already in the works, whether it be through the starting of conversation revolving around these concepts or there already being a demand for these. These factors could accelerate the growth of demand for semiconductor chips. For example, autonomous electric cars could increase the demand by 6 times in comparison to the demand of semiconductor chips needed for today’s cars.

There will also be a reduction in competition. As technology gets more sophisticated and expensive, competitors will find it harder to enter. Additionally, if competitors drop out, it will be very difficult for them to re-join the semiconductor business. As such, the market shares will be consolidated at the few top companies like TSMC.

TSMC in a whole

TSMC currently has Cost Advantage and a head start with knowledge gathered from extensive Research and Development (R&D). As such, TSMC is Resilient in the face of changes. If you would like to read more on Resilience, you can hop over to part 1 of the TSMC analysis: Will TSMC Be a Semiconductor Chip Winner?

TSMC is also relatively diversified in end demand. Their Management is long-term oriented, invests for the future, has a customer centric culture, and lastly has consistency in their financial growth. Although there might be still be some volatility in the industry, it has been reduced significantly as the market share has been consolidated to a few companies. Lastly, it has good profitability of 30-40% and a reasonable valuation.

Should you invest in TSMC?

Personally, I hold a large batch of Structural Growth companies[3] in my portfolio; with TSMC being one of them.

However, will I buy them now? Especially when there is a 15% jump in the stock price? I will probably wait a while as the semiconductor industry tends to be very volatile. If you have a lot of idle cash, it might be opportune time to buy TSMC’s stocks as Intel possibly outsourcing to TSMC is positive news (read part 1 of the analysis for more information)[4]. This could possibly drive growth for TSMC in the future.

So, depending on the equity you have on hand, you could choose to buy a lot now or buy some now and buy the rest when the price of TSMC drops. Please note that this is my own view and not investment advice. You should seek professional investment advice before deciding if you want to invest.

[2] Internet of Things (I-o-T): A system of interrelated devices machines and more with unique identifiers that allow them to transfer data without the direct interaction. If you want to read more, you can stop by: Internet of things (IoT)

[3] Structural growth companies: They are disruptors within their own industry and are only sentimentally weakened during a recession. Hence, they can rebound fast during a recession and grow faster than their peers in the same industry.

[4] This was shared in part 1 of the TSMC analysis: Will TSMC Be a Semiconductor Chip Winner?