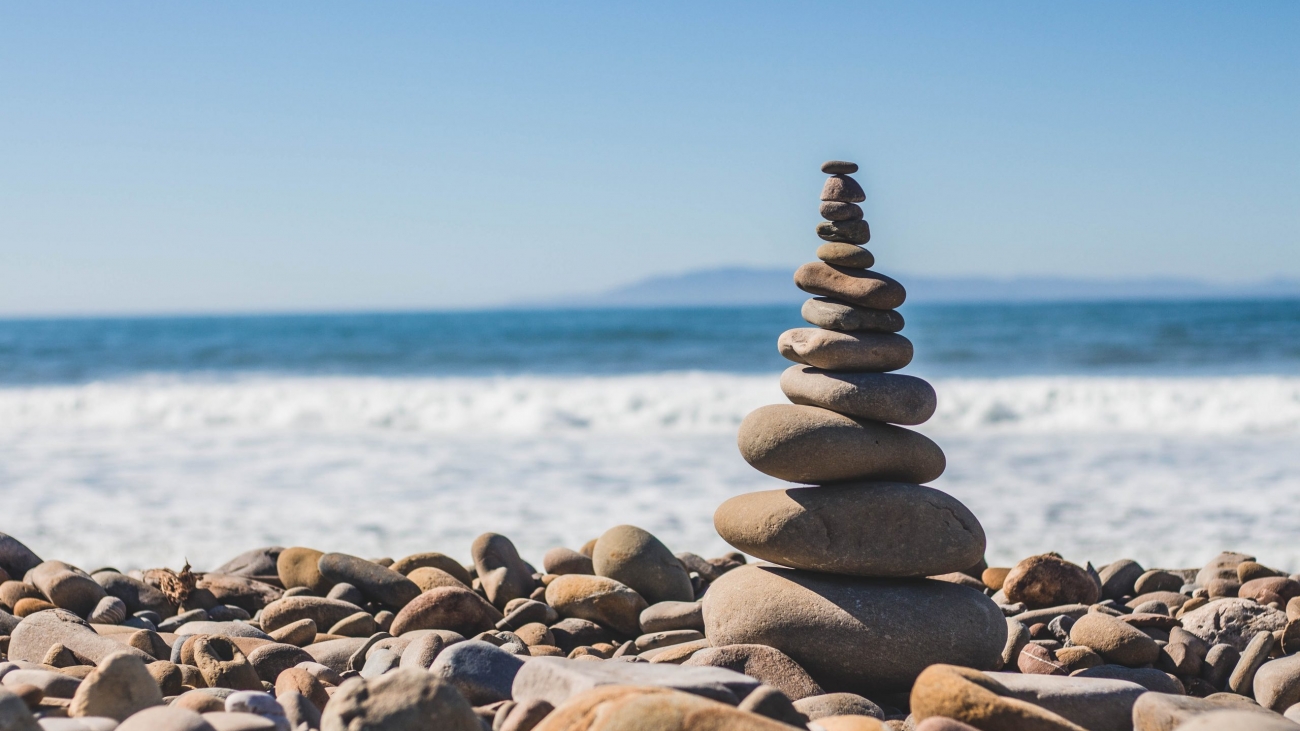 Covid-19’s effects on the world:

Covid-19 has caused a decline in the Economy for a reason – staying at home that has led to less spending and buying. This situation has not only affected Singapore but has also affected the whole world where we see the transactions throughout the world being exponentially reduced.

In fact, US[1] has just published its 1st quarter GDP number, and its GDP growth is already in the negatives, with its growth falling by 4.8%. Since this is only the 1st quarter of 2020, it will only get worse. The decrease in transactions has further decreased business, and with less business and work, companies can only lay people off to reduce costs.

The contraction experienced by the US GDP in their first quarter (4.8%) is so big that this magnitude has not been seen for the last decade. As we look ahead after this dip, we must bear in mind that the 2nd quarter will be worse at around 10%.

Views and insights about the future Economy:

Looking at some industries as a gauge for the Economy, we see that Auto Sales have declined at around 30% while Services have also fallen at around 10%. Similarly, Business Investments and Restaurants have followed this trajectory and have also been falling rapidly.

Looking at employment, we see that it has fallen as an astonishing 30 out of 150 million (1 out of 5) Americans have filed for jobless claims in the past 6 weeks. From 1970 up till today, we have not seen such a high rise in jobless claims. The vicious cycle of losing business and firing people has caused even more people to have less income to consume, ultimately driving the further decrease in revenue for businesses.

As we look at our current Economy, we must acknowledge that we are not out of the woods yet. Numbers are still looking terrible and that is why we are still having a lot of stimulus.

Covid-19’s effects on the Financial Market:

To explore the Financial Markets, we will look at the MSCI All World Index. It is a good proxy for the whole world as it measures the stock market of both the developed and developing countries. We can see that the stock market started to fall by 40% towards the end of February, reaching the bottom on 23 March and climbing by 22% since then.

S&P 500, which represents the US stock Market, similarly saw a decline of 34% until the pivot that led to a subsequent climb by 28%. The bond market also fell, but it usually falls less than the stock market. We can see this trait in the course taken by the bond market as it experienced a pivot on 19 March but only climbed by 5% after. Gold, however, did not drop sharply, falling at 13% and pivoting on 19 March to climb by 17%.

These pivoting points were a result of the actions of the biggest Central Bank – US Federal Reserve (FED).

On 18 March, the FED declared a Quantitative Easing (QE) measure, printing US$750 billion. When they found out that this was not enough, on 23 March, the FED announced unlimited QE to print as much money as the market needed, causing a return in equity.