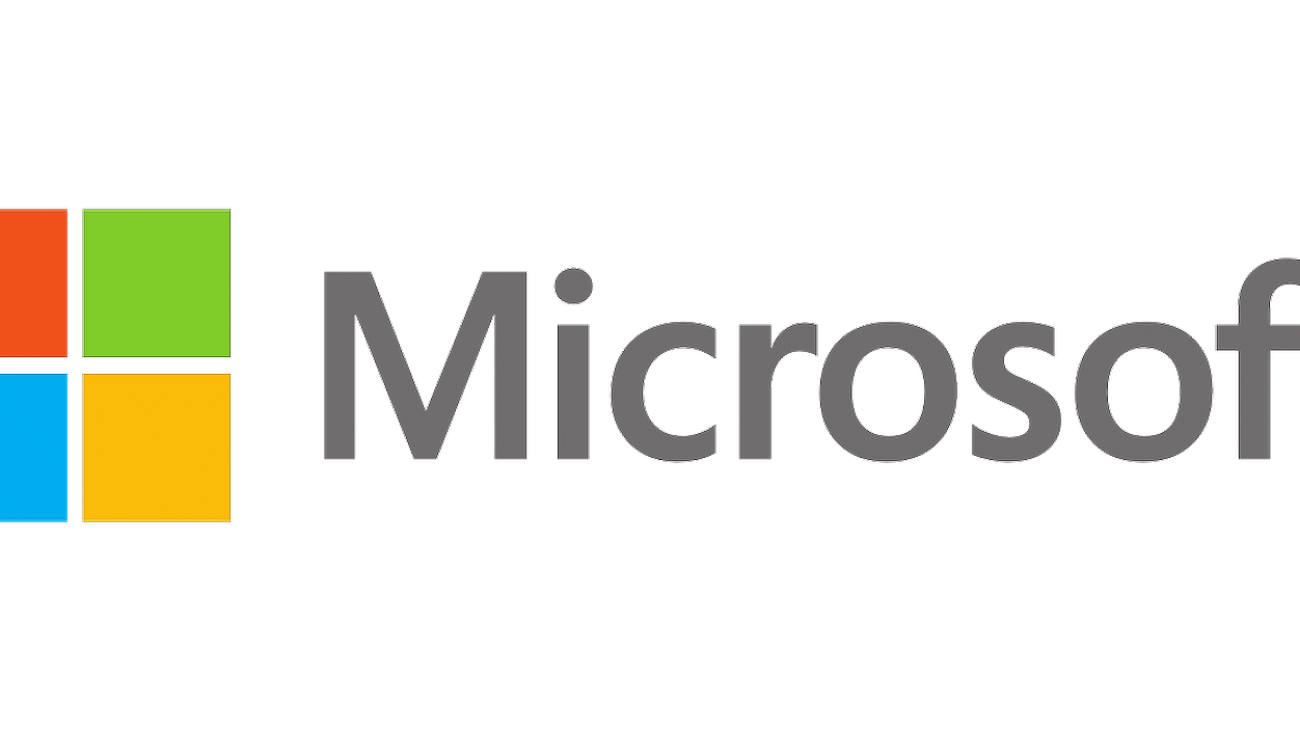 I will be discussing the Business, Management, Financials, and Valuation of Microsoft in a 3-part series, so stay tune by subscribing to my newsletter for updates. Today, I will start of by looking at Microsoft’s Business.

What is Microsoft business?

To better comprehend Microsoft’s Business, we must look at 2 different things: Growth and Resilience. Looking at Growth is essential as we want to ensure that Microsoft can gain market share by innovating and taking the shares of those who do not innovate. However, we must also look at Microsoft’s ability to be Resilient, as resilience is key to ensuring that Microsoft will be able to simultaneously prevent competitors from encroaching onto their own market shares.

This is a breakdown of what we will be analysing within each category.

Microsoft has 3 main components: Software, Cloud and Others.

Software wise, Microsoft developed Microsoft Office as a client software, meaning that many of us with personal computers use it. It consists of Excel, Powerpoint, Word and their Windows Operating System. This was developed when Microsoft was still under Bill Gates.

However, with a new head comes more innovation. Under the new CEO, Satya Nadella, they have started to build up a cloud business, Microsoft Azure.

These make up about 70% of Microsoft’s total revenue. The rest of the revenue comes from other revenue streams such as XBOX, Bing, and LinkedIn.

Microsoft and their innovation in Cloud Technology

As mentioned before, Microsoft has been experiencing a shift to Cloud-based technology ever since they got a new CEO. By launching Office 365, Microsoft has started to shift from licensing software towards software subscription.

Office 365 allows people who subscribe to use all the software in the original Microsoft Office Suite as well as other Cloud-software for the business environment. In the past, the company would have had to have their own server to house data, and they would need to buy their own Operating systems[2] and application[3] software. Everything would then be situated in a physical premise.

However, with the advent of Cloud-based technology, more and more data is being moved out of the premises and onto the Cloud.

With Infrastructure as a service, this would mean that the servers, storage, and more are provided by a 3rd party Cloud-provider. Hence, businesses can cut the costs that was previously used to rent spaces for servers and costs previously used to maintain them. However, the application software will still be housed within premises.

Platform as a service means that both the hardware and software are provided by a 3rd party Cloud-provider over the internet.

Software as a service would mean that almost everything is provided by the 3rd party Cloud-provider and nothing needs to be housed within the physical premise of the company.

Microsoft Azure is identified as an Iaas, with end users and companies being able to subscribe on-demand. As such, we can see that Microsoft is shifting away from merely offering applications and jumping onto the bandwagon of providing services that allow companies to shift their data off-premise.

Growth: Market Share trends and Dominance within the cloud industry

Although Microsoft is stepping out of their own shadow, we must ensure that they are taking a step into the right direction. As such, we must take a closer look at the attractiveness and growth of the Cloud industry they are entering.

Furthermore, even though Microsoft is second in terms of earnings within the Cloud-based technology sector, we can see that Microsoft is seizing market share. In fact, they are the fastest grower these past 3 years when compared to other major players.

Additionally, we like to invest in companies that operate within a consolidated industry, meaning that there is a small number of players. And since the number of smaller players are slowly declining within the Cloud-based technology sector, with the 4 companies[6] slowly dominating it, it is safe to say that Microsoft has good prospects within this industry.

There are usually 4 types of competitive advantage:

Microsoft’s competitive advantage is mainly in their Switching cost and Network Effect.

In terms of Switching cost, Microsoft Office might have many bugs and require a lot of updates but many of us still use it even if there are better alternatives. This is due to us not wanting to unlearn and relearn how to use other software. As such, Microsoft Office remains a prominent software used by many.

2/3 of Microsoft’s revenue stems from their subscription model. This subscription model gives Microsoft a recurrent revenue as people often pay out of habit and perhaps payment might even be automated. As such, it has contributed to Microsoft being especially resilient even in this crisis.

As you can see from the analysis above, Microsoft is doing quite well in terms of their Business components. I will be going through their Management, Financials, and Valuation later. So, remember to subscribe for further updates!

[1] Cloud computing: The delivery of services through the internet. This means that data storage, retrieval and more can be done over the internet and there is no need for the company to have a physical premise to store this data.

[2] Operating system: A system software that helps to manage the hardware and software of the computer. Subsequently, it also provides basic services for the user.

[3] Application software: A program or programs designed to be used by the common consumer or end user. They are frequently known as Apps.

[4] If you want to read more on these 3 models, you can read “SaaS vs PaaS vs IaaS: What’s The Difference and How To Choose” (https://www.bmc.com/blogs/saas-vs-paas-vs-iaas-whats-the-difference-and-how-to-choose/)

[5] Profit-per-share: The portion of the company’s profit that is allocated to each stock. It is an indication of how profitable a company is.