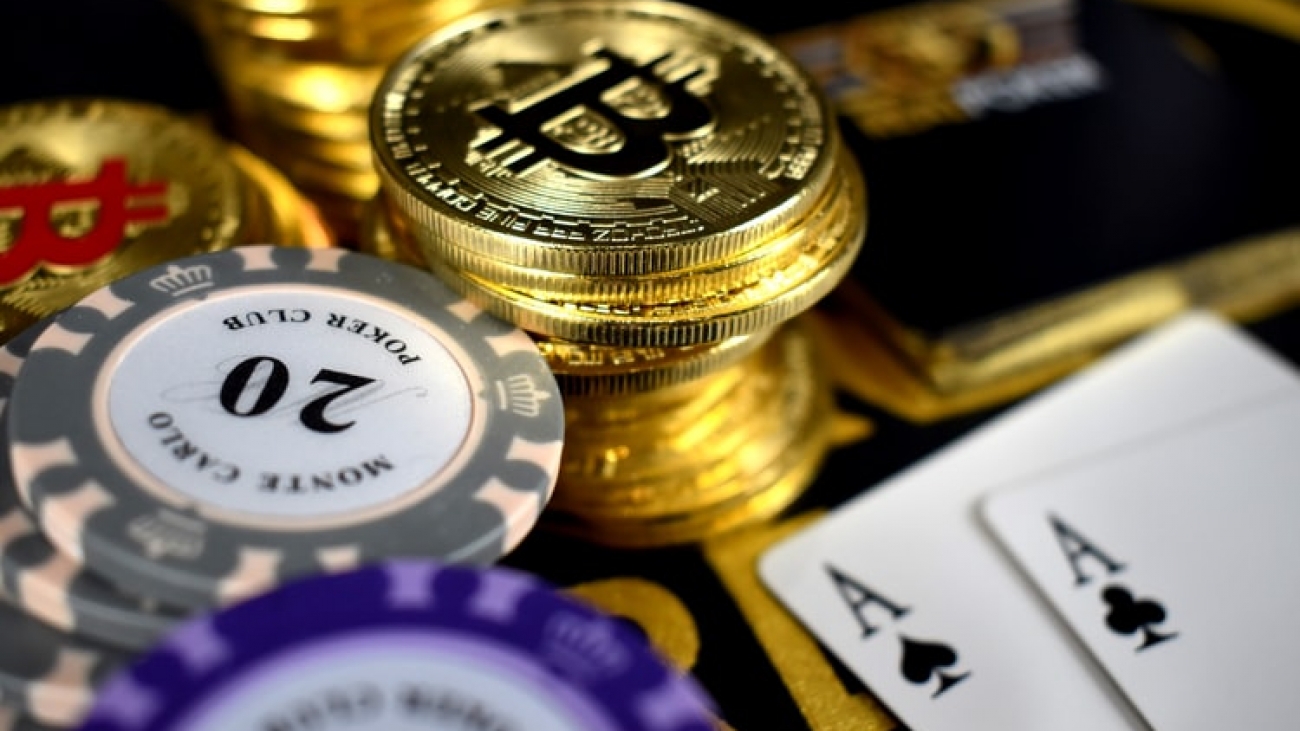 According to Morningstar, Bitcoin has returned 3,932.6% over the last 5 years and on a simple average term. This equates to an astonishing investment returns of 786% per year! Surprisingly, Bitcoin has outperformed many of the traditional asset classes. Unbelievable!

Is this investment return too good to be true? Is this an asset class worth considering? Let’s explore deeper.

Bitcoin is a form of cryptocurrency and each coin is created as a reward for a process known as mining after solving complex mathematical problems.

Bitcoin can be exchanged for other currencies, products or services. There are already online merchants such as Microsoft and Shopify accepting Bitcoin as a form of alternative payment to US Dollar. In addition, Bitcoin can also be sold or bought over cryptocurrency exchanges such as Coinbase and Kraken.

In addition, Bitcoin has a relatively low transaction cost. Many big banks and payment companies such as Visa and MasterCard make money each time consumers transact with credit cards. When using Bitcoin as an alternative payment, merchants and consumers could save 2-3% costs from credit card transaction, telegraphic transfer or even remittance fee.

1) The price of Bitcoin is highly volatile and speculative

Looking at the above Bitcoin chart, we could observe that the price is highly volatile. Its price was trading near to US$20,000 per coin in December 2017 before collapsing to less than US$4,000 in December 2018. This is almost 80% drop in price within a year. Imagine if you invested your money upon seeing the Bitcoin hype in 2017, you may lose most of your invested capital by 2018. Unless you have a huge appetite for risk, it is not advisable to invest your hard-earned money into Bitcoins that are highly speculative.

Despite the increasing number of online merchants accepting Bitcoin as an alternative payment to usual fiat currencies (traditional, “real world”currencies), governments around the world do not really recognize Bitcoin as a legitimate form of currency.  In China, central government declared war on Bitcoins and other cryptocurrencies by closing down cryptocurrency exchanges (OKCoin and Huobi) and cracking down on Bitcoins mining. Similar to China, India does not recognize Bitcoins and cryptocurrencies as legal tender or coins.

It is an undeniable truth that Bitcoin has generated attractive investment returns over the past few years. And yes, Bitcoins have made many individuals millionaire or even billionaire.

As a prudent investor, do always consider the risks before investing in any financial assets. Bitcoin is yet to be properly regulated; this means that the investor may face uncertainty when investing in it. One question that you should ask yourself before deciding to invest in Bitcoin: Can I afford to lose this money, especially if the price collapses or if a Bitcoin exchange goes bankrupt (e.g. Mt. Cox)?

The return on investments for Bitcoin could be motivating. However, the astonishing returns in the past five years could be a sign of Bitcoins inching towards bubble territory. When the bubble bursts, it is usually the small investors that get hurt the most.

Considering the above, would you still invest in Bitcoin?